We start our trip to the tea plantations from the tea nursery where tea plants are developed for planting in the tea fields.

Here tea seeds are planted on nursery beds in rows. When land is insufficient, seedlings are raised in polythene sleeves. The sleeves can be placed in a permanent nursery site whereirrigation facilities exist. Clones can also be planted directly into sleeves. Cuttings are taken from the primaries with dormant apical buds (banji state) for higher success. A good cutting should have a fully mature healthy undamaged leaf, dormant or just swelling bud and a hard green stem. Shade should be such that cuts about 50% of the mid-day sun light falling on the nursery bed. The plants should be kept outside without shade for a couple of weeks before taking them to the field.

Absolute dependence on clones for commercial cultivation of a long duration crop like tea is a risky proposition as all bushes of a clone widely separated in space and time behave in most ways as a single bush whereas being the progeny of a hybrid parents, no two bushes in a population of tea raised from seed are alike. Hence, seed populations can be fitted into a wide range of environmental and cultural conditions without much change in their overall performance. So being genetically different all
bushes of a seed population are unlikely to suffer equally from the attack of a pest or a disease while all bushes of a clone will be equally susceptible.

Now we proceed to see the planting of new plants in the fields.

The ready plants are planted in the fields. Normally, planting can be done in April-June and September-October or October-November with adequateirrigation. Periods of heavy rains are avoided. Only healthy plants 40-60 cm high with at least 12 good mature leaves and of pencil thickness are taken for planting in field. Before plants are removed from nursery, they are hardened by gradual exposure to full sun. Transportation of the plants to the planting site in field is done with utmost care and only after proper labelling. This is a very delicate operation and needs adequate planning and proper supervision. Correctly planted tea plants establish in the field quickly, grow vigorously and come into full bearing earlier.
Previous
Next

You proceed to witness and experience the plucking of tea leaves in the traditional costume of the pluckers and take pictures for memories.

Plucking: Proper plucking of Tea leaves is as unique as its flavour. As true quality is inherent in a good raw material (Tea Leaf), great emphasis is given to plucking. Special flavours are generated by maintaining fine plucking standards. Plucking in tea is synonymous with harvesting in other crops. The apical portions of shoots consisting of 2-3 leaves and the terminal buds are nipped off in plucking. The plucked shoots are manufactured to produce tea. Removal of the apical portion of a tea shoot stimulates growth of the dormant leaf and buds below the apex. There are three plucking systems presently in vogue but whatever may be the plucking system, the harvested leaf should not be coarse as coarse leaf is harmful for quality of the product. Secondly, shoots below the plucking surface should be left alone.
Previous
Next

After the plucking trip, you proceed to see the manufacturing of tea in the tea factory to see the tea leaves take the form of tea granules.

leaf is spread at a given thickness and air is blown upwards from the bottom of the perforated bed. This is the method being used at Octavius too.

Fermentation: A great deal of attention is paid to regulate the temperature, humidity and the duration of fermentation to ensure that the flavour of the tea remains intact.

Firing/Drying: To get the best quality of our tea, the tea leaves are fired at optimally regulated temperature. Good care is taken not to over-cook the leaves as the process of drying of the produced tea is responsible for addition of flavor to the tea.

Grading: Grading is done by sifting through meshes with a lot of care so that the teas are sorted into different shapes and sizes perfectly.

Weighing and Packing: Close inspection is done while the teas are weighed and packed into tea chests or paper sacks or poly pouches for retailing and exports.

You proceed for a tea tasting session

The Tea Tasting session is an occasion to learn more about tea, while exploring  the diversity and quality of teas we have to offer.  Information on the unique character of each tea, the type of cultivar,  its origin, and the infusion method will be provided as we taste.

Tea-tourism is a fast growing travel concept in the Eastern Himalayas, mainly in the Darjeeling hills and Dooars foothills. Till recently a hidden treasure, Dooars has in the recent past opened its doors welcoming tourists both domestic and international.

The Dooars valley, stretching from River Teesta on the west to River Sankosh on the east over a span of 130 km by 40 km, forms a major part of Jalpaiguri district. . Lying in the Himalayan foothills in North Bengal plains, it forms a gateway to Bhutan & the North-Eastern states of India.

The Dooars, also called “The forest trail”, has a fascinating and tempting landscape with breathtaking natural beauty, exotic locations and a rich treasure of flora and fauna. A vast texture of dense forests teeming with wildlife, unending tea gardens, babbling rivers, interspersed with quiet or busy settlements, constitute a fascinating tourist destination – the Dooars.

Dooars is indeed one of the very few places left in the country where nature is so lavish of her green facilities. 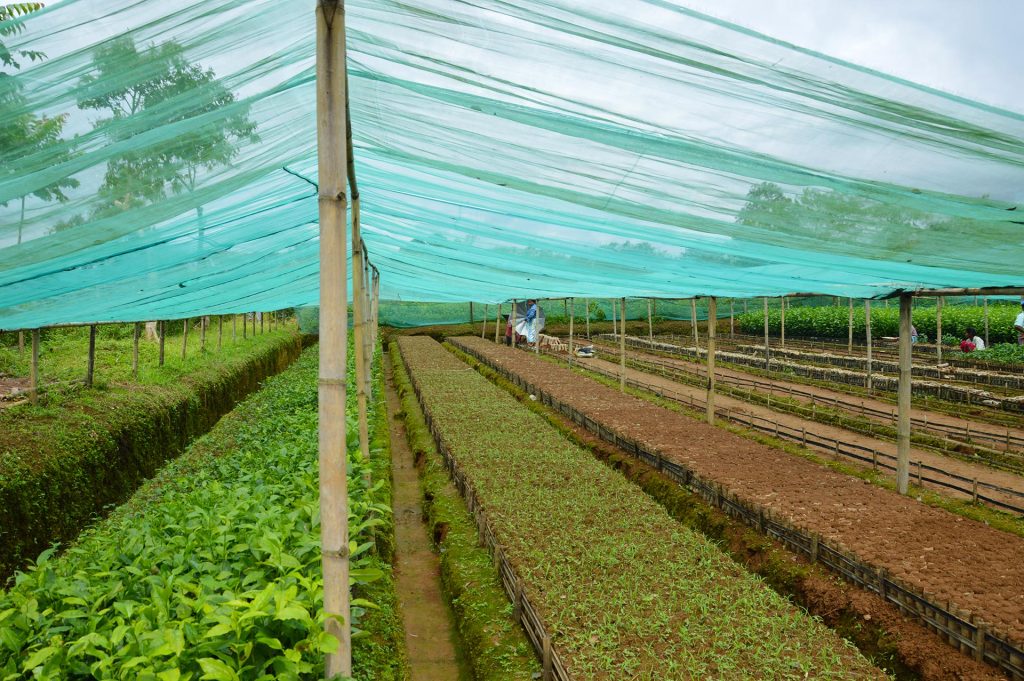 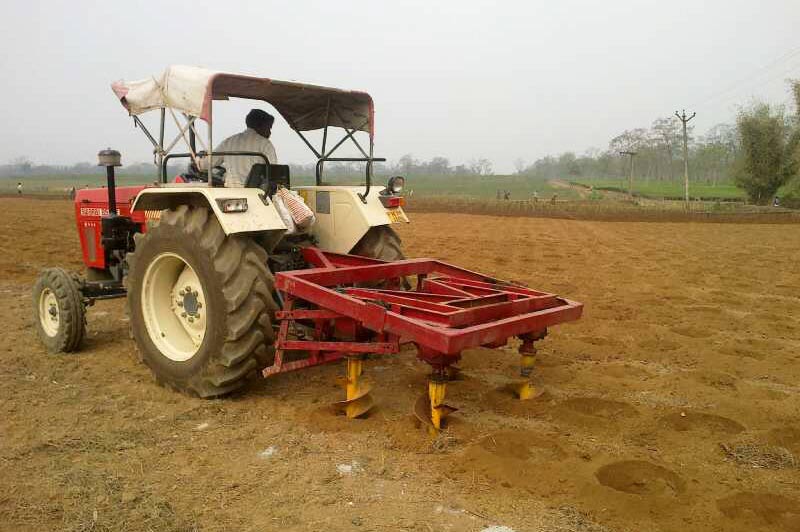 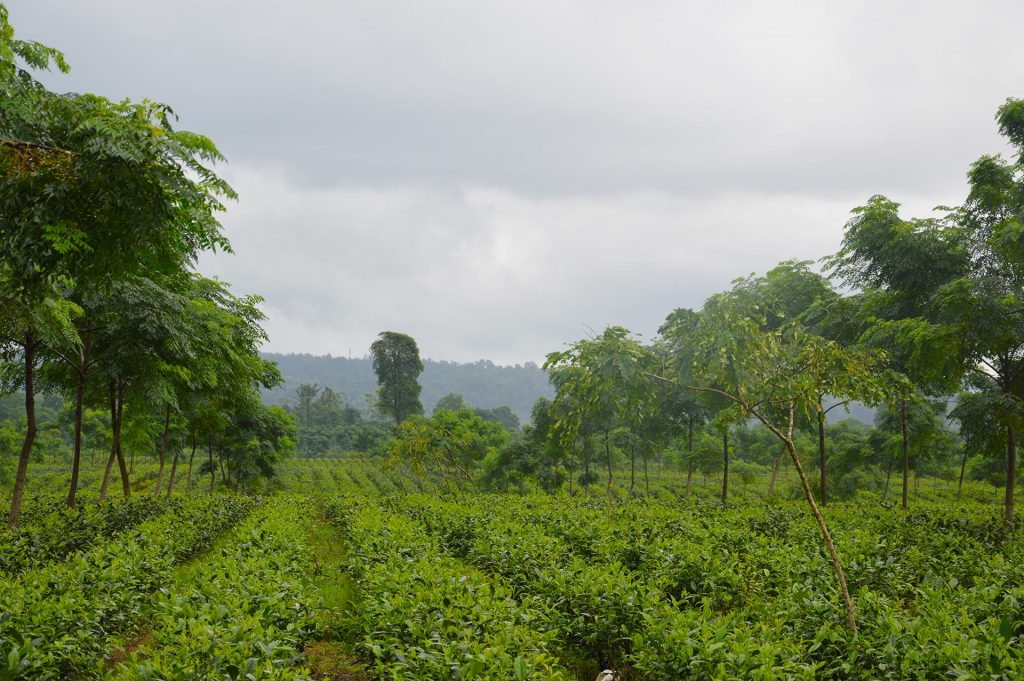 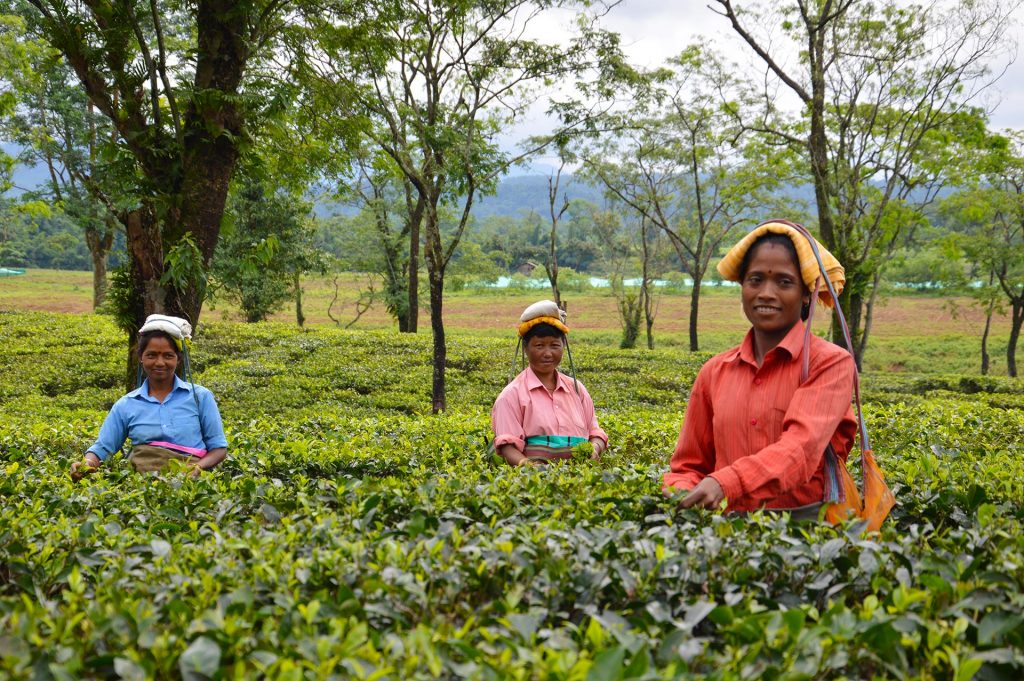 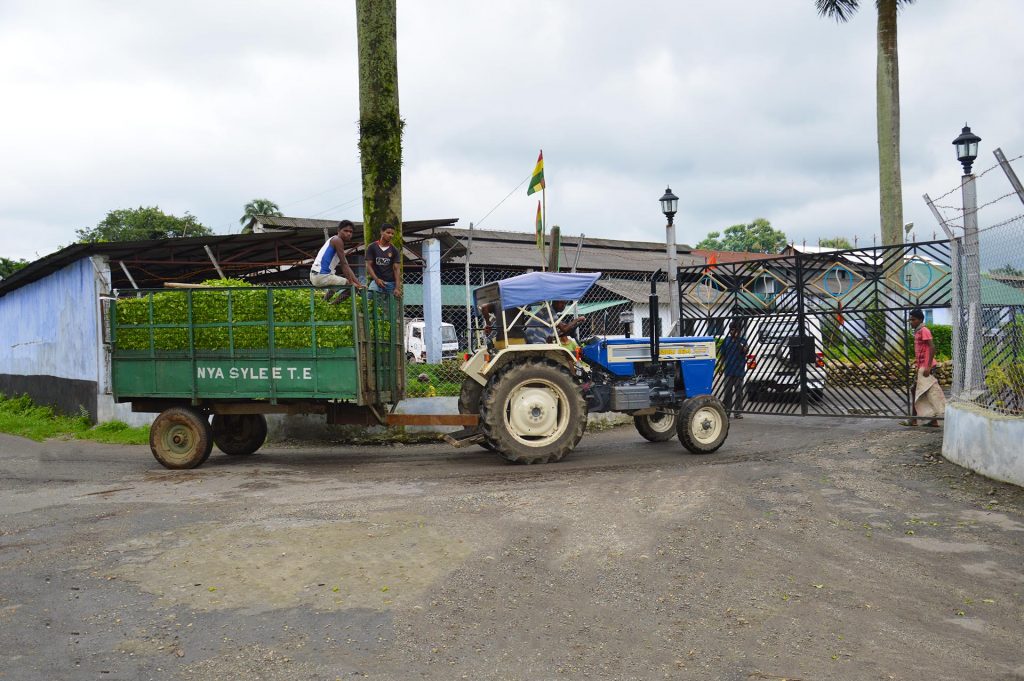 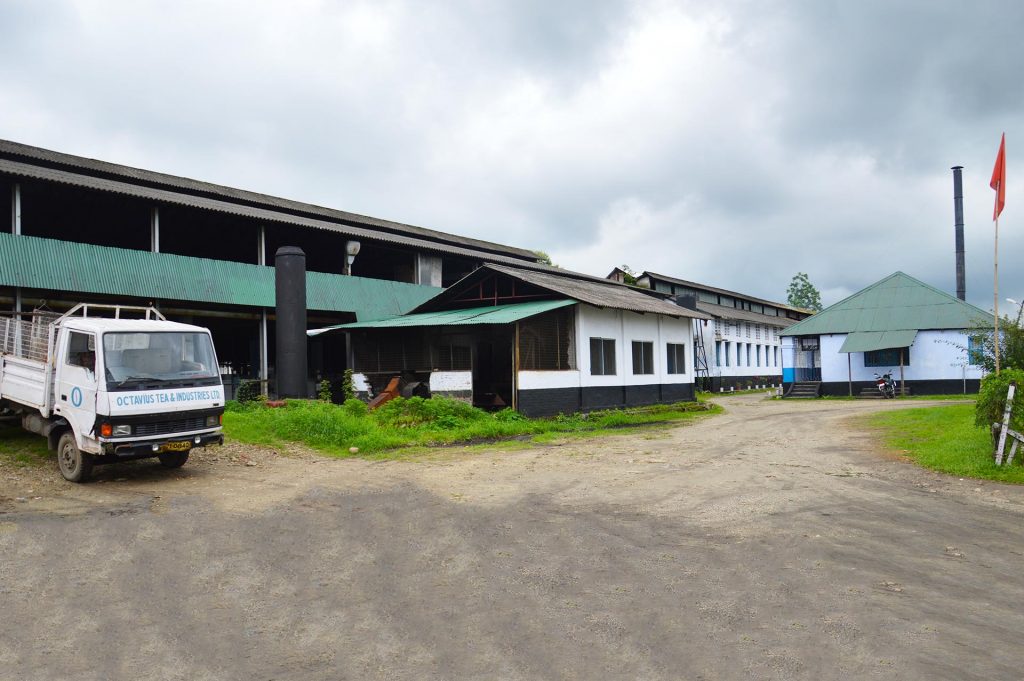 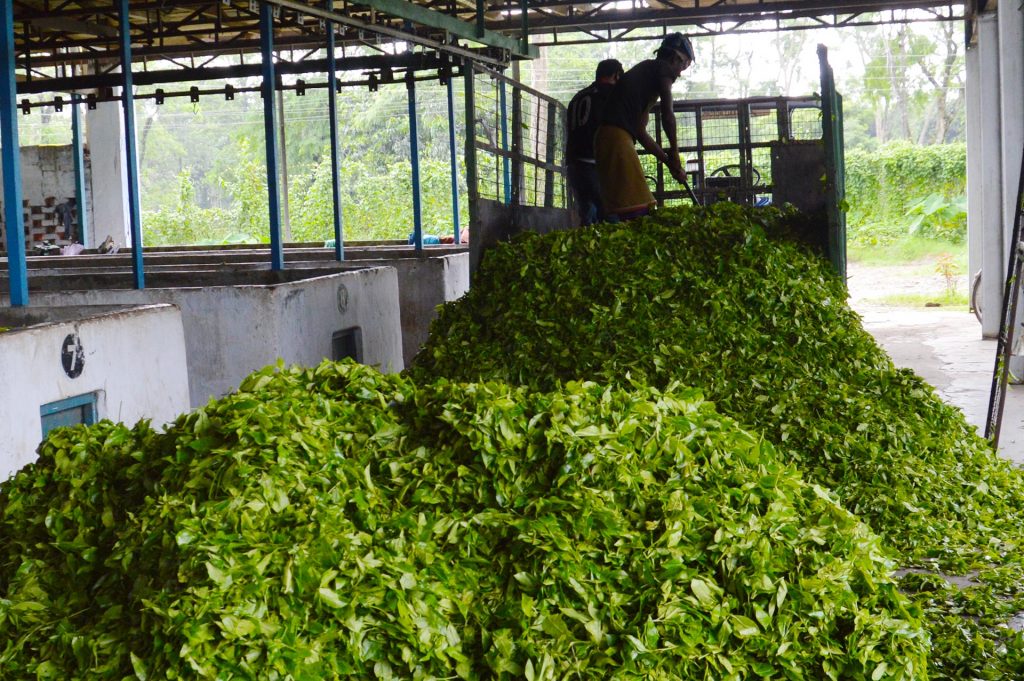 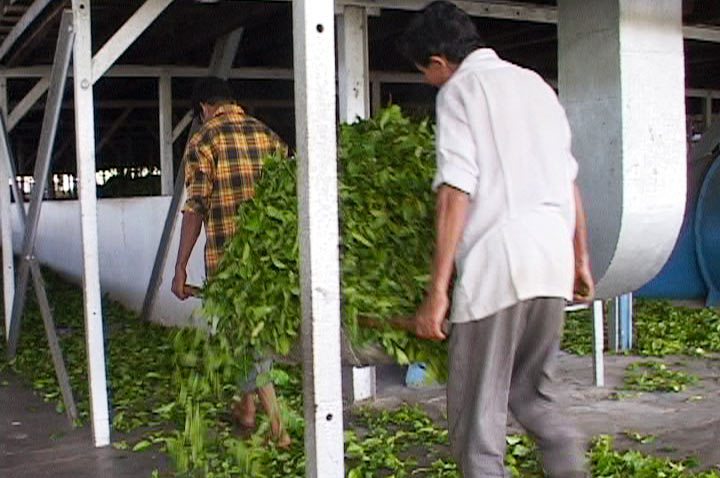 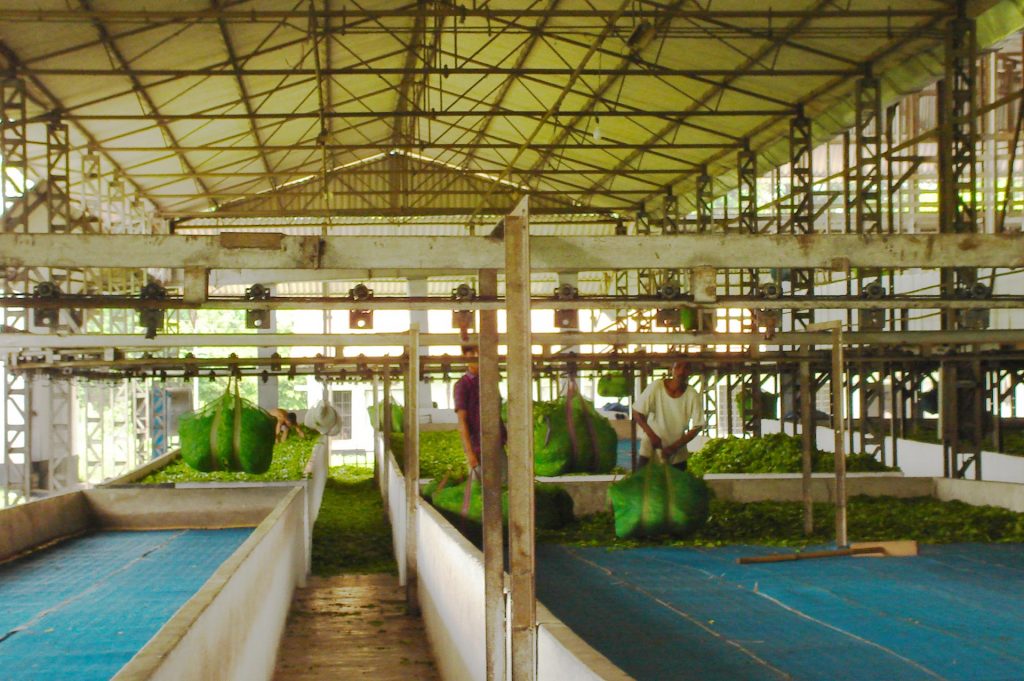 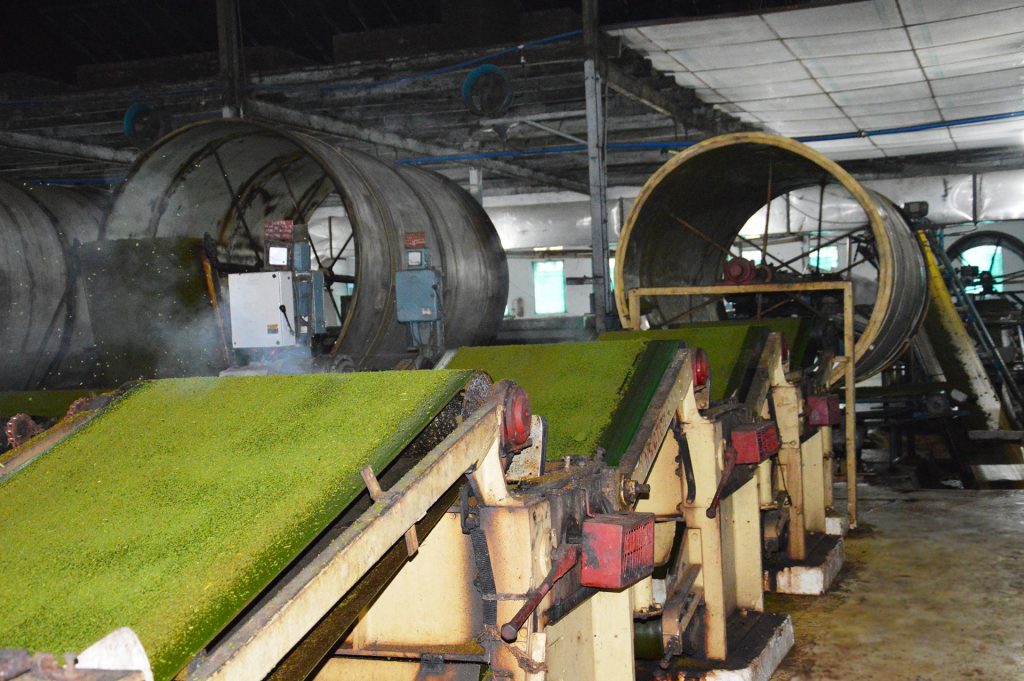 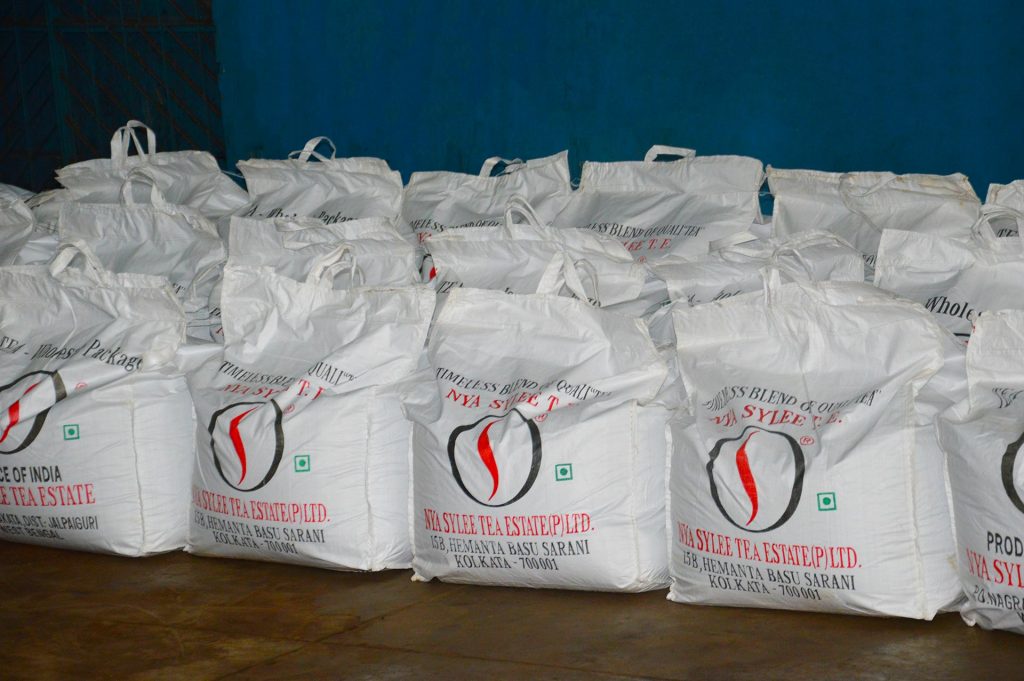 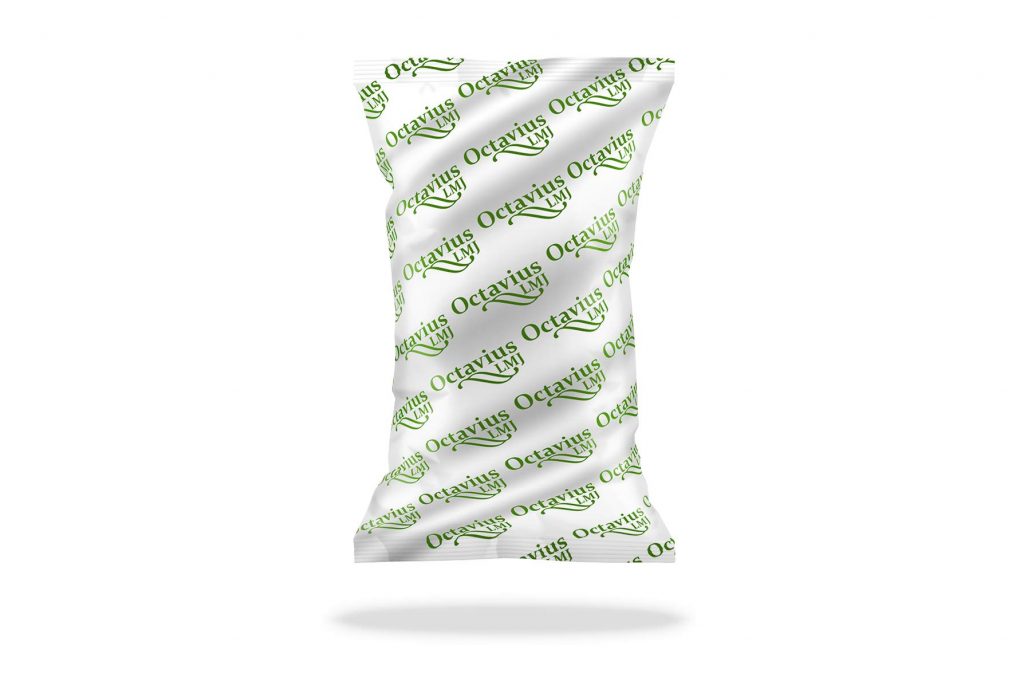 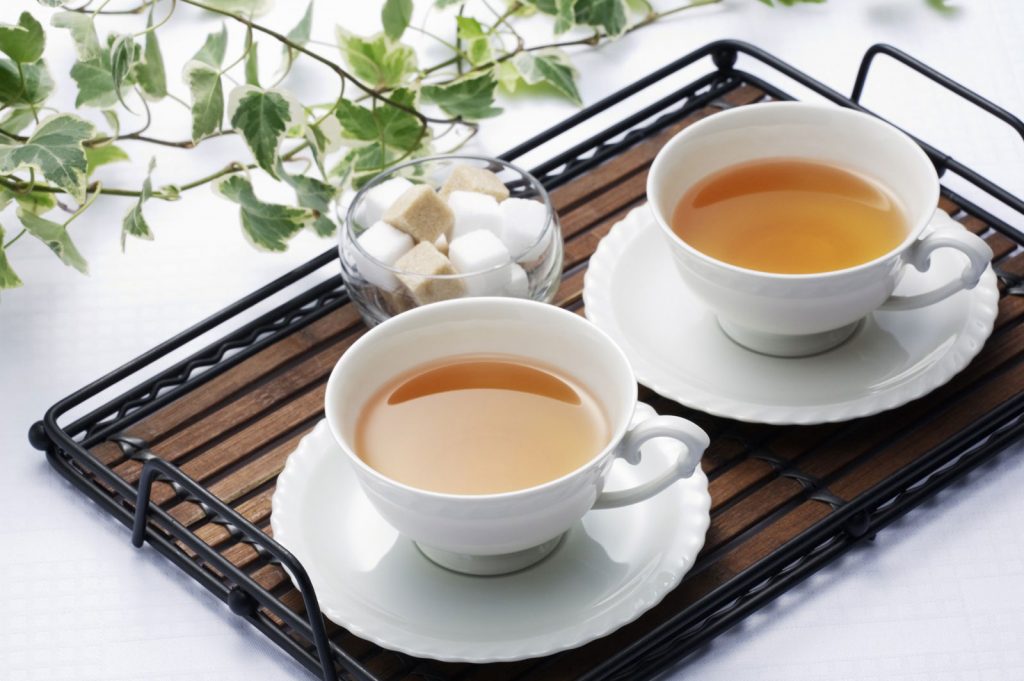 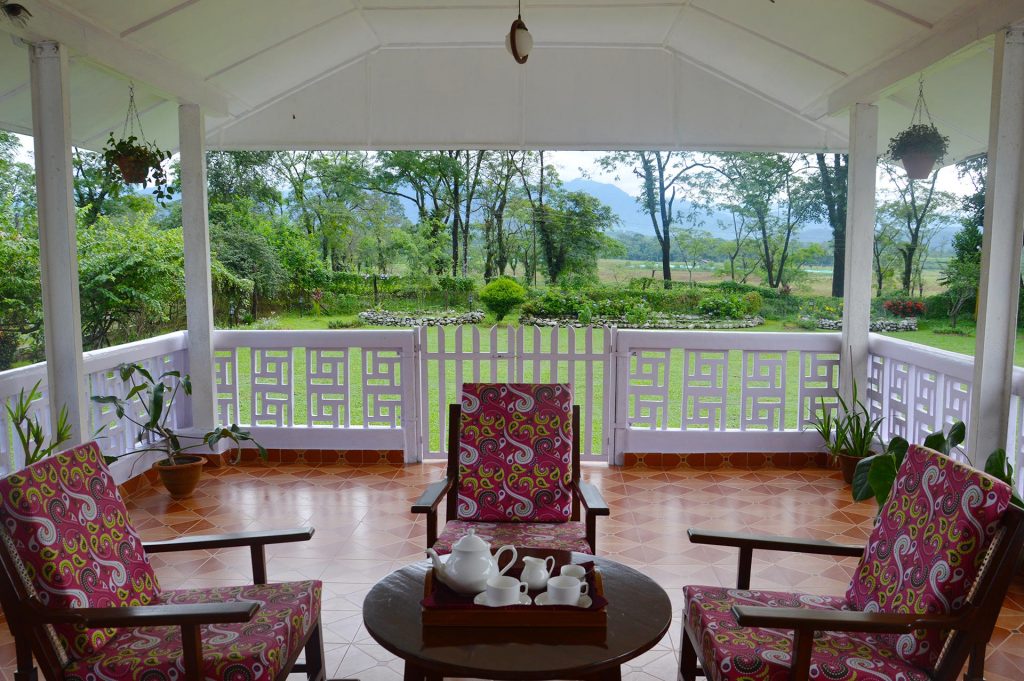 Get going. Move forward. Aim High. Plan a takeoff. Don’t just sit on the runway and hope someone will come along and push the airplane. It simply won’t happen. Change your attitude and gain some altitude. Believe me, you’ll love it up here.

READY FOR AN ADVENTURE?